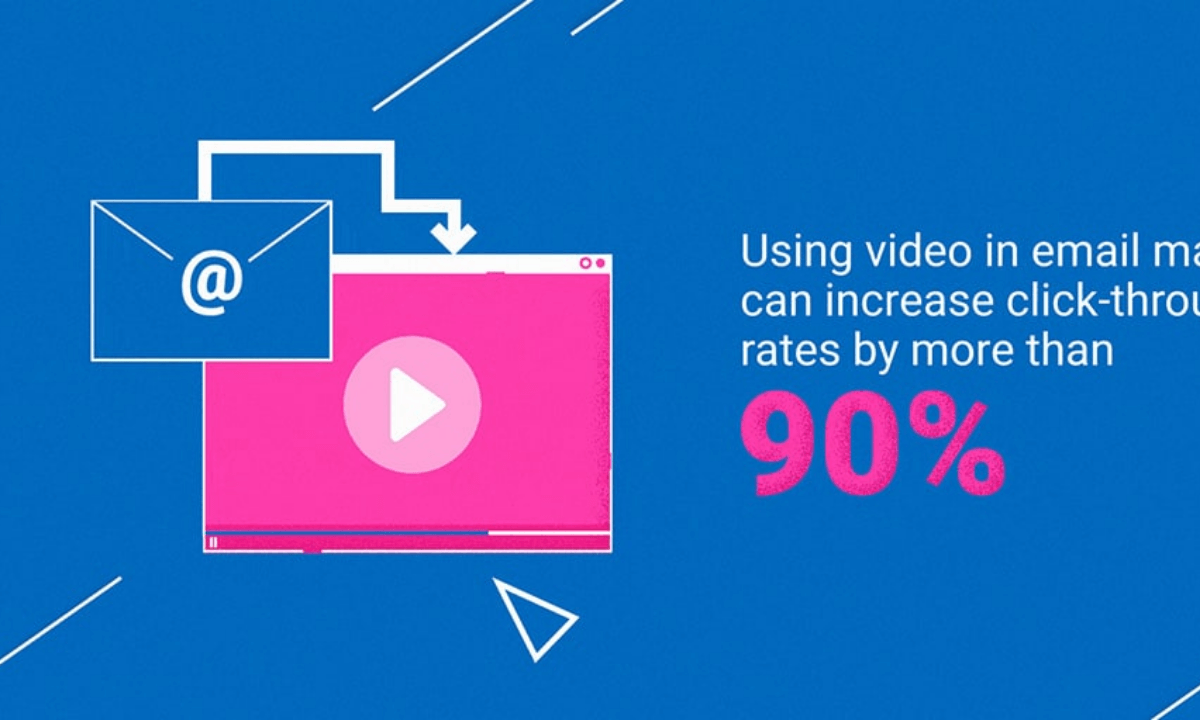 Video marketing is the strategy of the contemporary world. Gone are the days when mere pamphlets and posters were enough to garner the attentions of various audience. Today everyone wants something according to their taste. At OFFEO, we have created a free intro maker tool for your business.

Internet users, especially those associated with some social media platforms, spend large amounts of their online time on videos.

People also tend to share videos more than they share other forms of media. Moreover, statistics reveal that there is a demand for instructional videos from businesses, regarding their products.

Now that it has been established that video content is appreciated more, it also shall be understood how this is favorable for marketers. Studies show that people who leveraged videos to advertise their services not only produced more traffic on their websites as a result, but also generated higher revenues as well.

What if I told you that a single one-hour video that you broadcast live to Facebook will generate dozens and dozens of pieces of content that you can use to fuel your content marketing efforts both on your blog and on every other major social network?

And what if I told you that the combination of two or more of these tactics could have a multiplying effect on your audience, traffic, leads and sales? 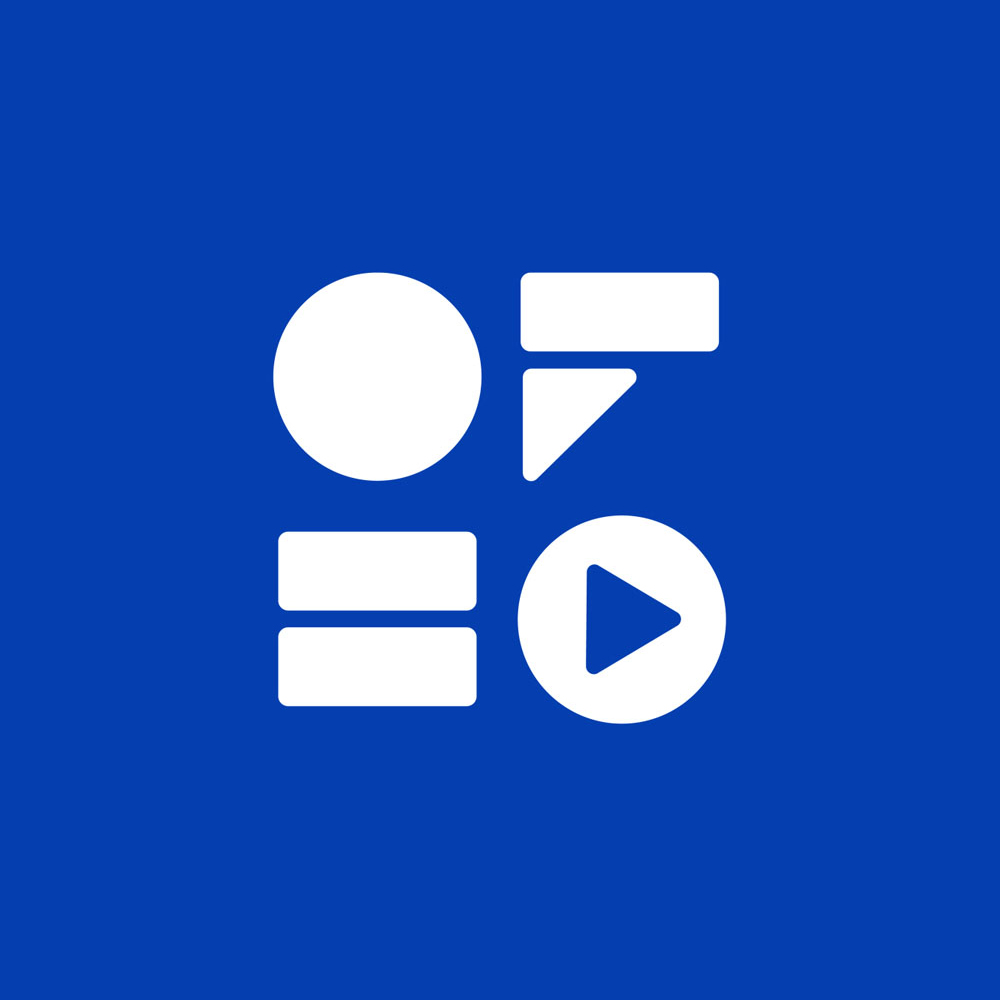 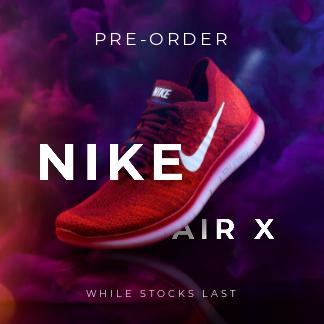 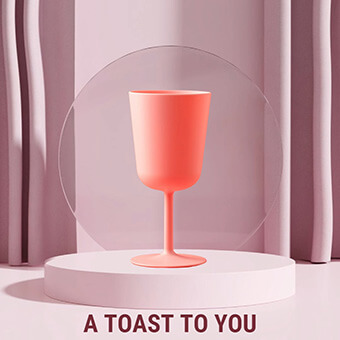 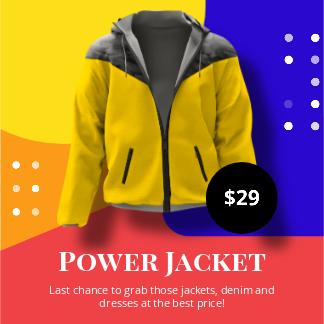 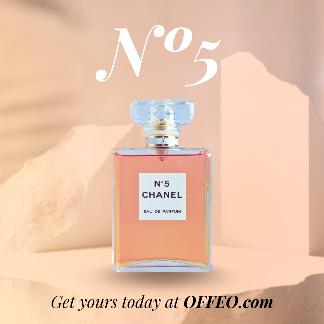 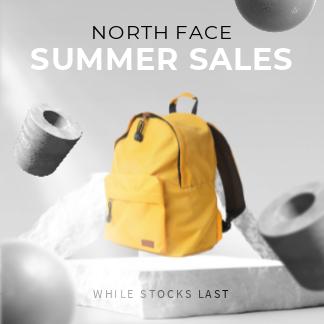 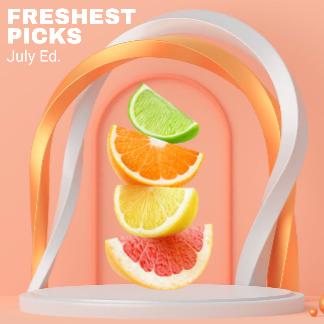 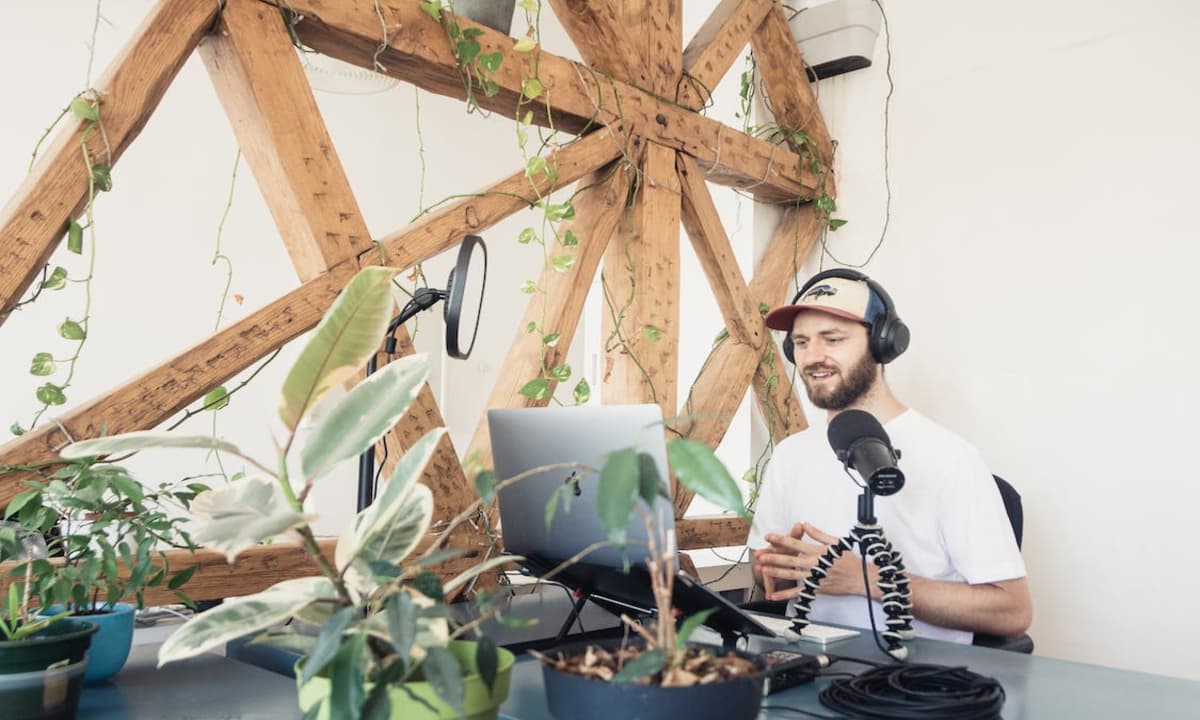 Podcasting: How to Promote Your Podcast & Increase Your Reach 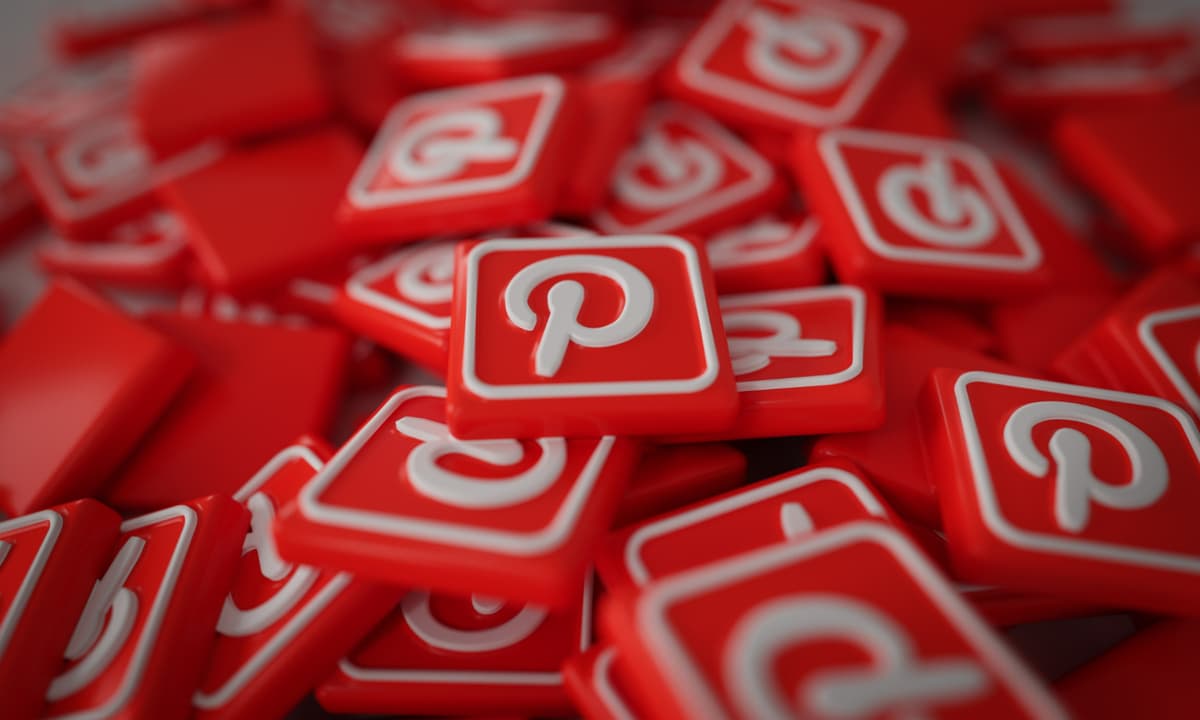 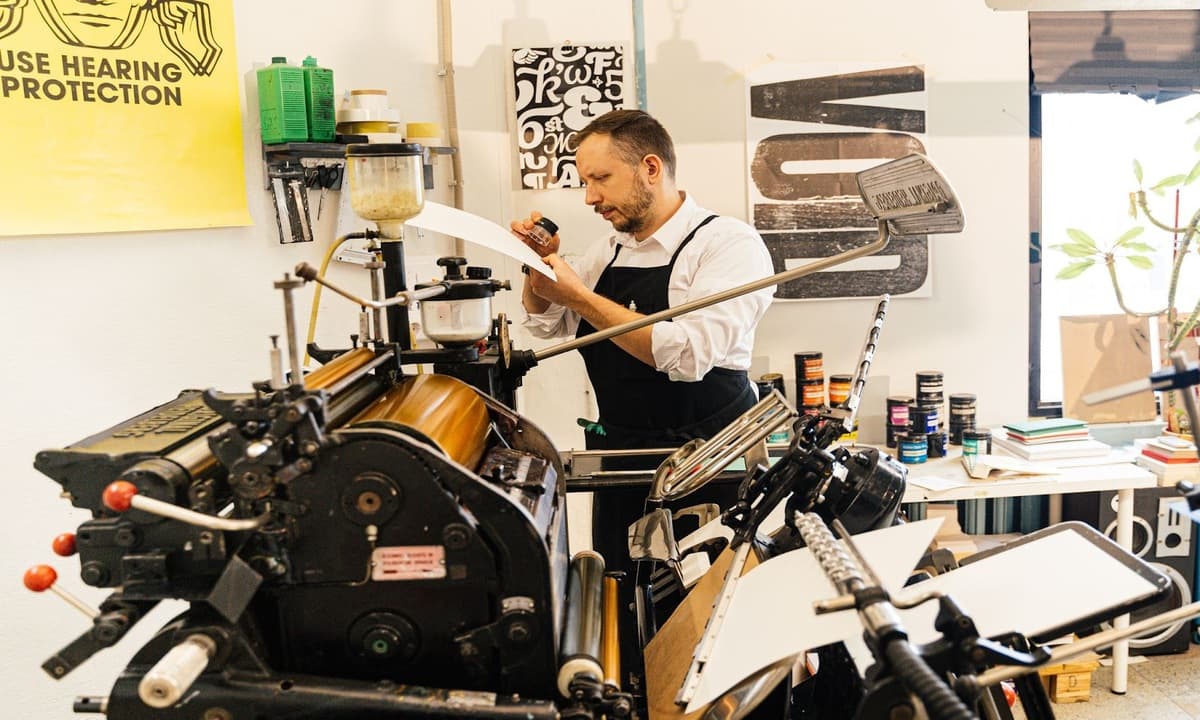 How to Start a Print-on-Demand Business: Everything You Need to Know 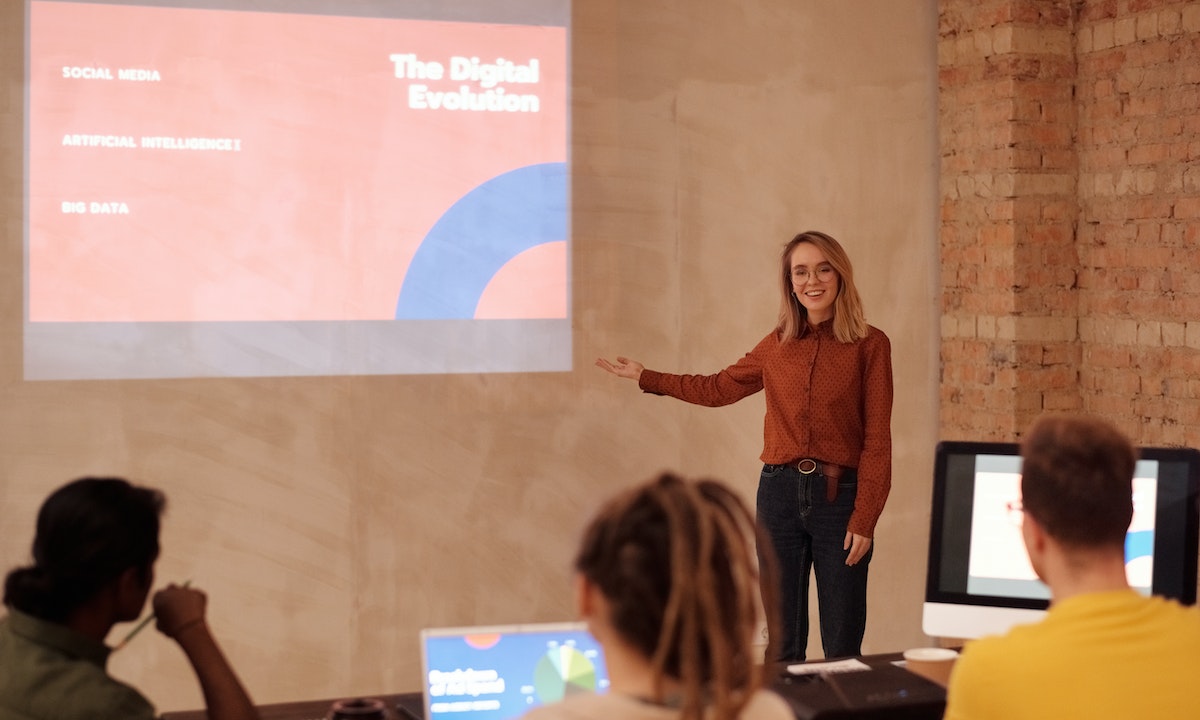 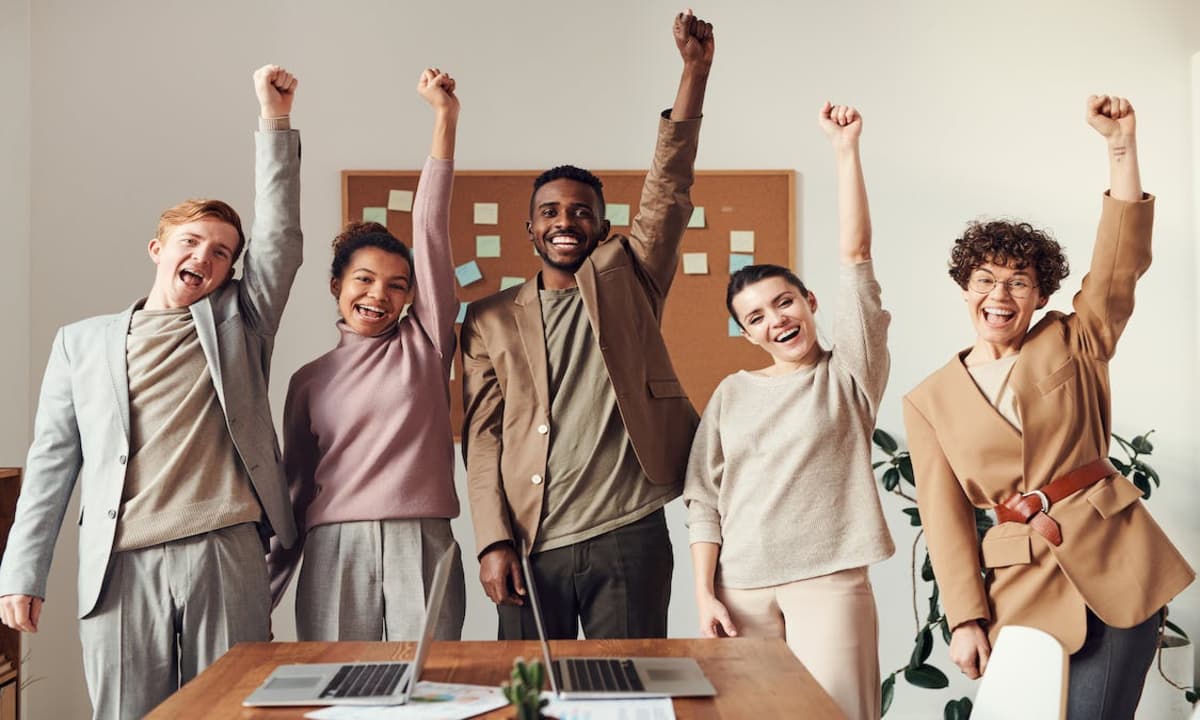 10 Sales Team Secrets (and How to Apply Them) 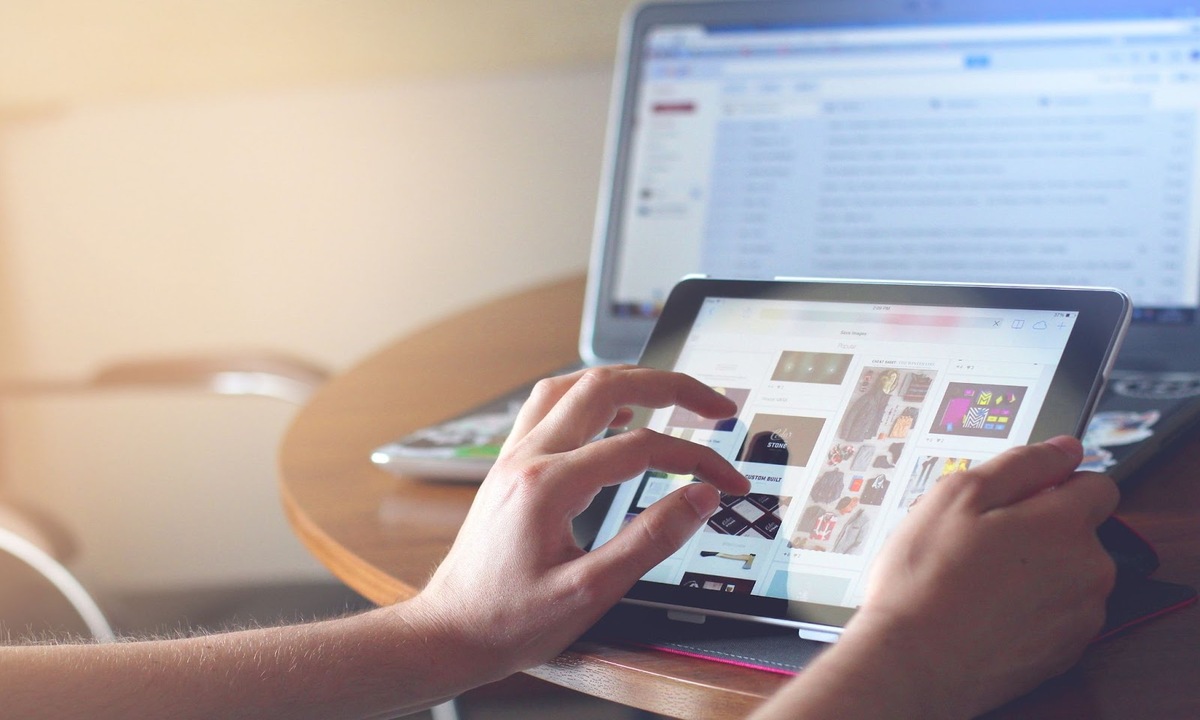 How to Turn Your Blog Posts into Engaging YouTube Videos 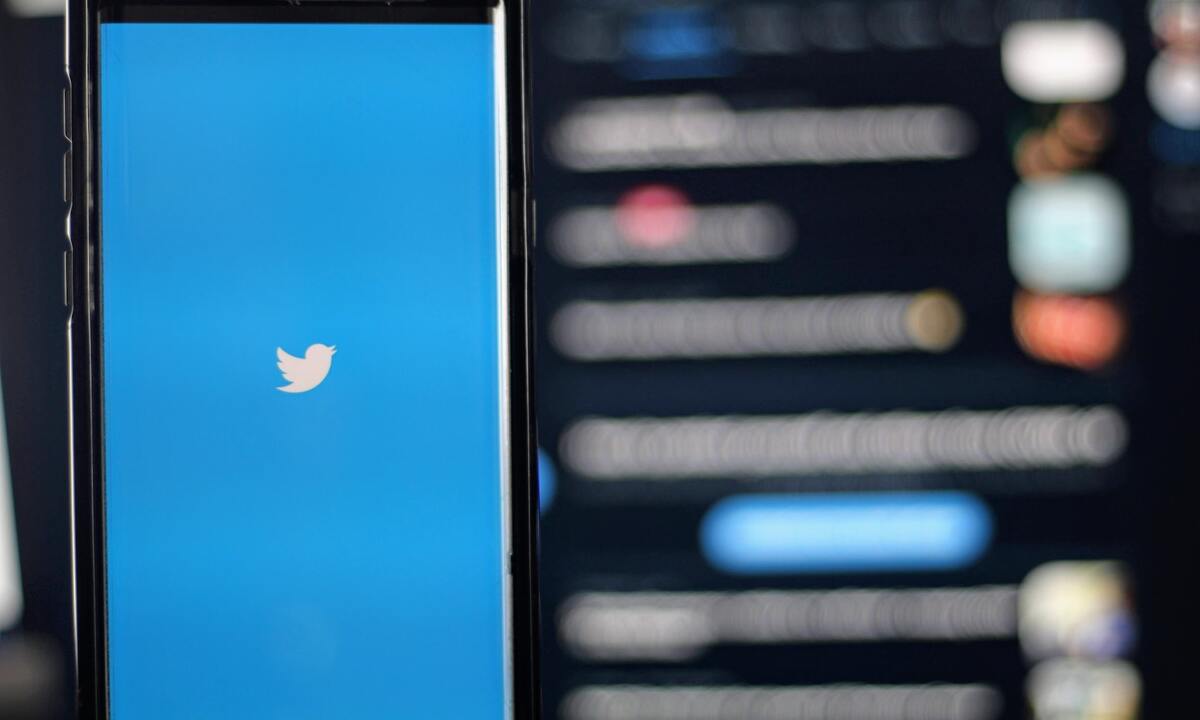 A Detailed Guide on How to Promote Videos on Twitter 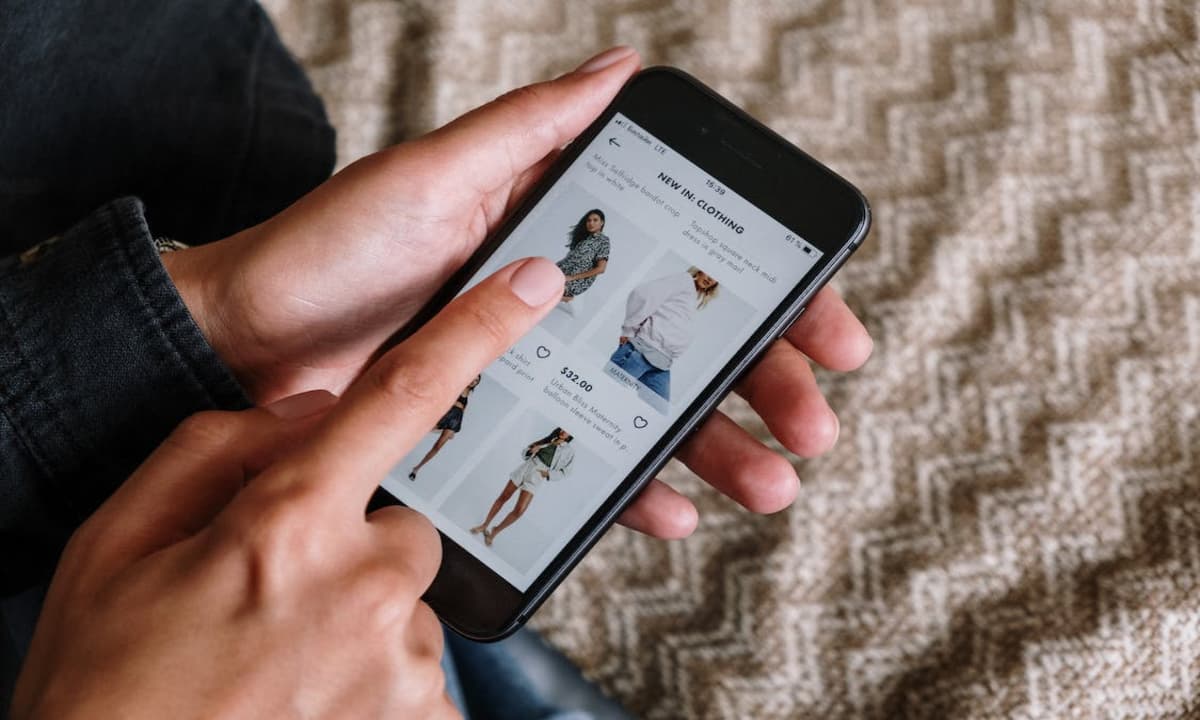 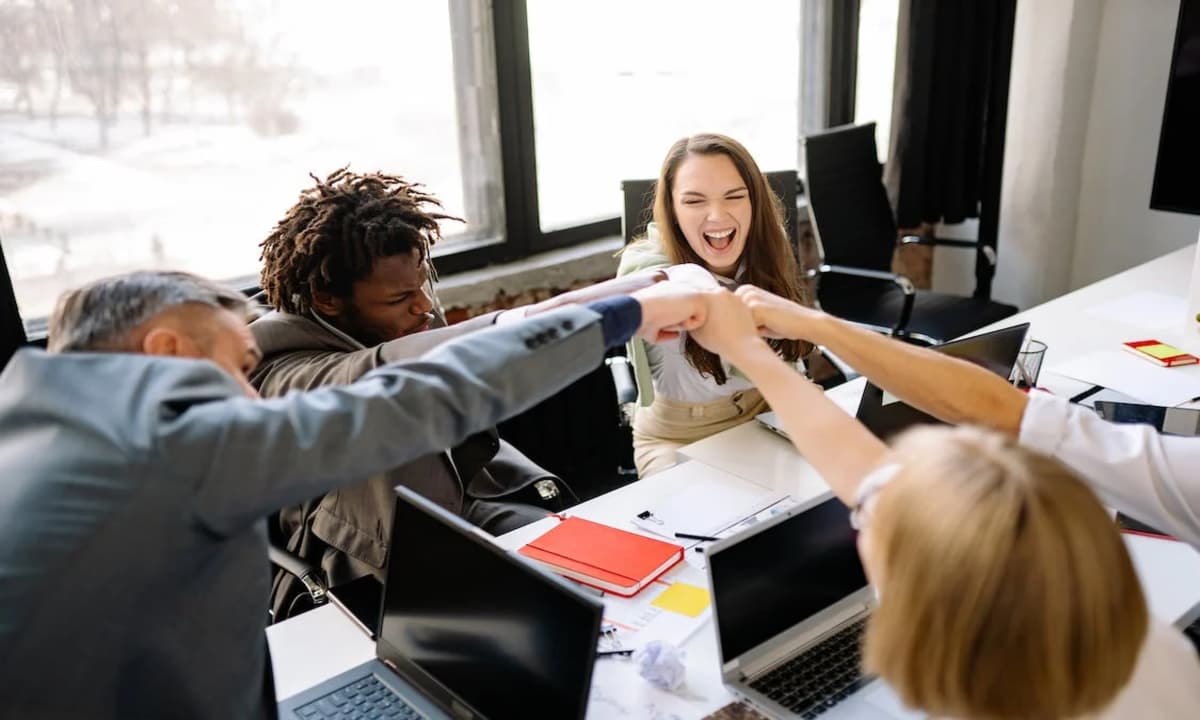 Sales Incentives: What Are They and Why Sales Teams Need Them? 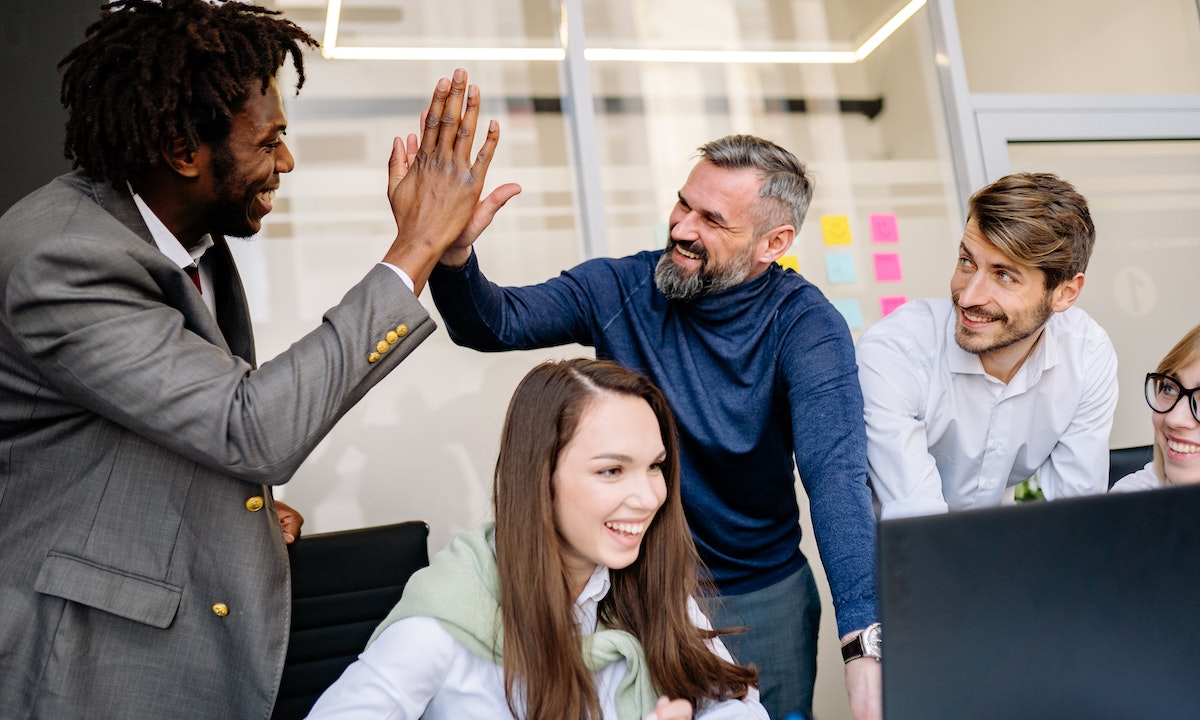 Employee Experience: What It Is and How to Improve It 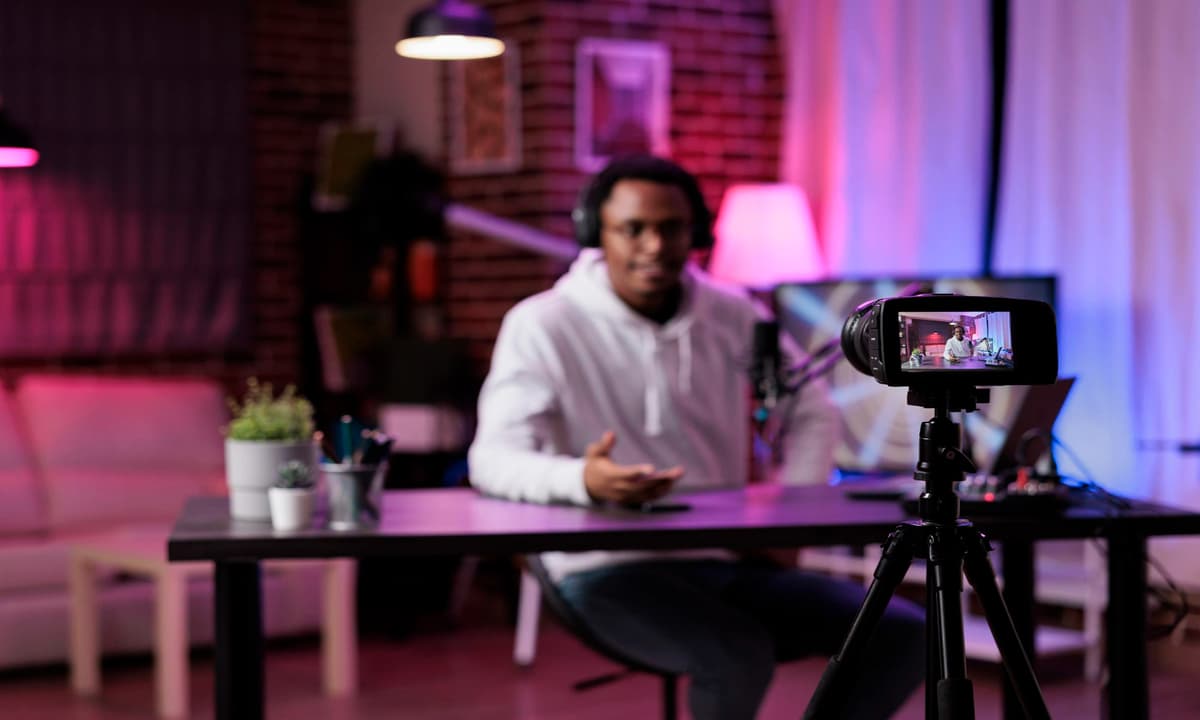 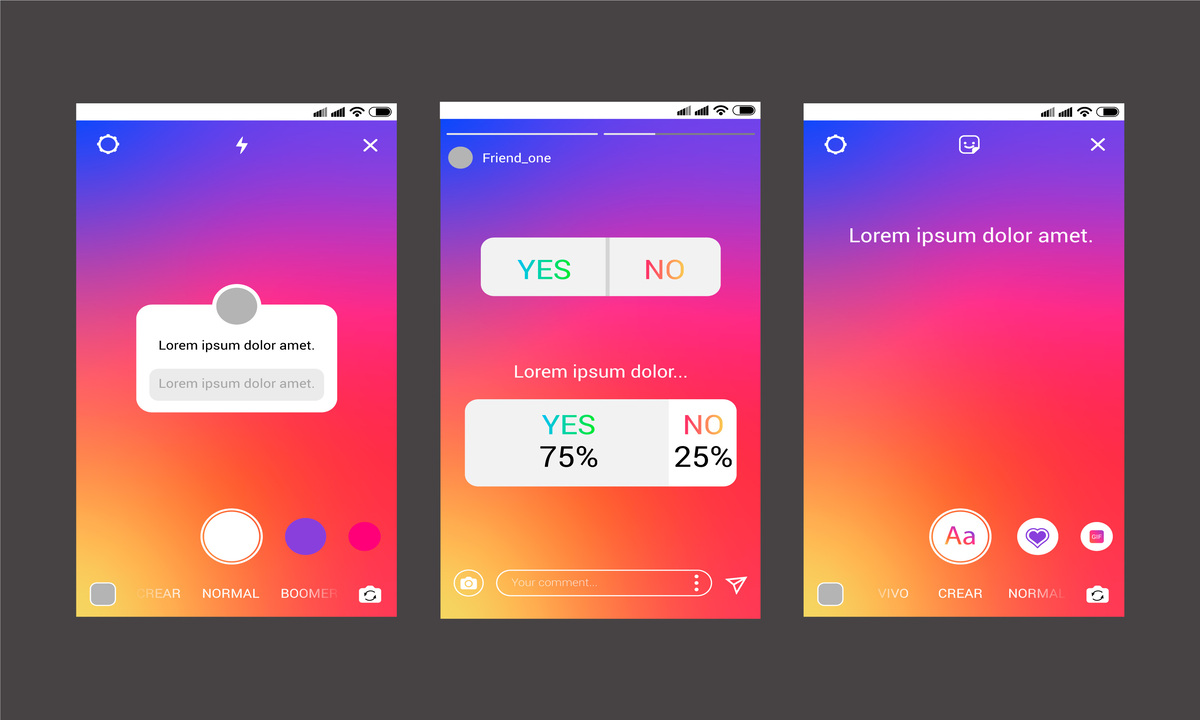